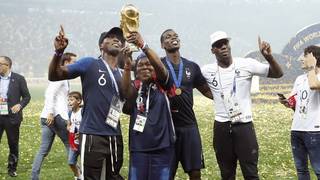 Paul Pogba’s brother Mathias has been detained with four others in connection to allegations that he was part of a plot to blackmail the Juventus star, according to reports.

Mathias Pogba made headlines last month when he published a video threatening to make “revelations” about Paul Pogba, his agent and lawyer Rafaela Pimenta, and Kylian Mbappe.

Paul Pogba later released a statement saying that he had been the victim of an extortion attempt, before Mathias Pogba used Twitter to accuse him of contracting a west African religious figure known as a Marabout to supposedly cast a spell on Mbappe and see the PSG star injured.

Almost a fortnight since a judicial investigation was opened on September 2, and after Paul Pogba told authorities that a group of men requested money for protection services supposedly rendered for 13 years, Mathias was taken into custody alongside four others upon turning himself in, according to Le Monde.

The authorities are looking into allegations of extortion with a weapon, kidnapping, or kidnapping in an organized gang and participating in a criminal association.

As previously claimed in a Franceinfo report, it is believed that Paul Pogba told police he was confronted by a gang including his brother during a trip to his hometown of Lagny-sur-Marne in the Paris suburbs while on international duty.

Two armed men with assault rifles were allegedly among their number and forced Pogba to accompany them to a flat where the group demanded cash from the ex-Manchester United playmaker.

When the gang carried on asking for money, however, Paul then filed a criminal complaint through his lawyers which triggered the chain of events that led to the scandal becoming public and gripping French football.

While Pogba battles a knee injury and will require surgery, he has at least received backing from Mbappe, who reportedly rang both Pogba brothers to get to the bottom of the controversy.

L’Equipe had previously feared that France coach Didier Deschamps might have to choose between Pogba and Mbappe if the affair intensified and threatened to derail their campaign to defend the World Cup they won in Russia four years ago.

Ahead of PSG’s Champions League win against Pogba’s club Juventus last week, Mbappe publicly stated that he preferred to believe his teammate and was willing to put his part in the row to bed for the sake of the national team. 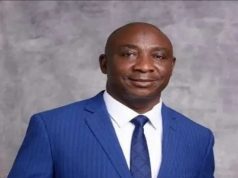 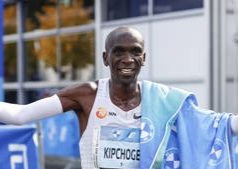 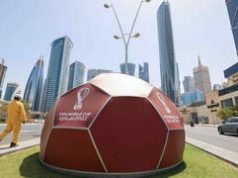