The National Working Committee (NWC) of the PDP has approved resuscitation of the online registration system for the party members nationwide.

The registration, according to a statement signed by the National Publicity Secretary of the party, Chief Olisa Metuh, on Sunday in Abuja, is to commence in Edo.

The statement explained that the decision to resuscitate the e-registration, initiated in 2010, was part of the re-engineering to re-build the party.

It said that Edo would be used as a pilot state for the project.

“The NWC after wide consultations with critical stakeholders, and in line with the wishes and aspirations of our teeming supporters, has approved the resuscitation of the e-registration project.

“This project was initially presented at the 52nd National Executive Committee (NEC) meeting of our party on Aug. 12, 2010.

“The project is aimed, among other things, at harmonising our membership data, returning ownership of the party to the people and strengthening our structures at all levels.

It said the party’s NWC believed that the e-registration was a decisive step towards enthroning internal democracy and giving every member a voice in the party.

The statement explained that details of the process would be transmitted to PDP’s structures nationwide.

“Consequently, the earlier scheduled Edo State congresses are by this announcement deferred until the completion of the pilot e-registration exercise in the state.

“The national leadership by this, charges all members in Edo State to make themselves available for the e-registration as well as work hard to win new members and more supporters for the party in the state.”

The statement urged all party members to remain focused and continue to work together in furthering the rebuilding effort of the committee. 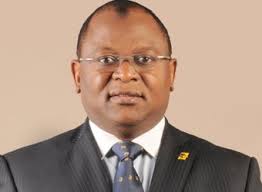 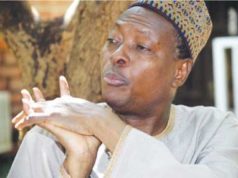