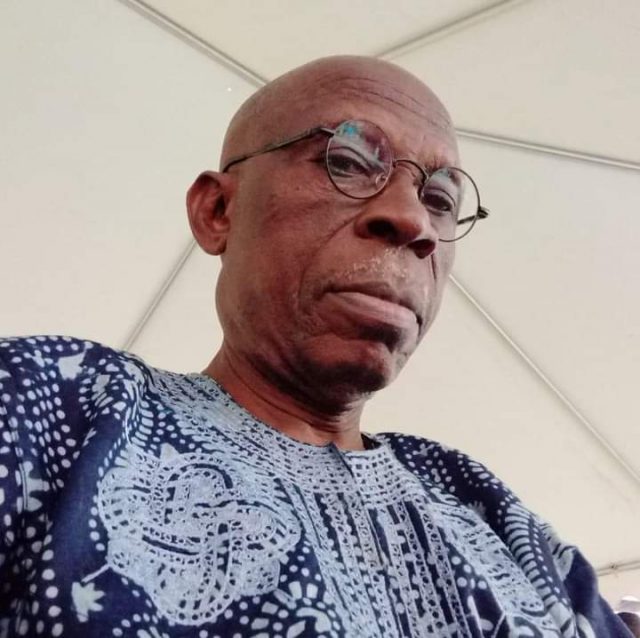 By Tai Olaniyi
But you have been anointed by the holy one, and you all know. But the anointing that you received from him abides in you, and you have no need that anyone should teach you. But as his anointing teaches you about everything–and is true and is no lie, just as it has taught you–abide in him (1 John 2:20, 27 ESV).
My beloved boss and wonderful brother too, the late Alhaji Abubakar Musa Argungu OON, former Postmaster General/CEO of the Nigerian Post was that glorious soul personality through whom I started having the papal anointing on postage stamps and postal stationeries during my sojourn in the Nigerian Post,1981-2016 AD.
The beauty and uniqueness of The Post, Postal Service, Postal System, and Postal Industry is the fact that from its ancient beginning far back in Egypt about 381 BC, it has remained a family institution and shall ever be perpetuated till the end of human race.
The Post’s postage stamps and the ambiance of stamp collecting shall not only immortalize humanity and pictures of interplay with the environment but similarly is the power of the anointing inherent in stamp collecting that graduates into that “King of Hobby” or the “Hobby of Kings” inherent in “Philately”.
The late Abubakar Musa Argungu whenever on any official trip for the Nigerian Postal Administration usually and surely too enriched my hobby with postage stamps’sovenirs including albums produced by various member countries of the Universal Postal Union, the global umbrella body of The Post.
One of the presentation packs or a miniature album was one containing the postage stamp with dates on a souvenir sheet of the late Pope John Paul the second issued by the Vatican. Abubakar Musa Argungu had forgotten he once gave me the aforementioned late Pope’,s presentation pack until one day during one of our exchange of banters he confessed that, ” If there was any world leader he so much loved, the late Pope John Paul was one”.That was the day the Pope’s transition was announced. I did “Wayo” for him by dashing home to pick up my presentation packet for him to admire and after I collected the pack from him we engaged in a discussion about organizational, national, and geo-political leadership especially in Nigeria during the late Sanni Abacha’s era and the second coming of the late Pope. I later confessed to him that he gave me the presentation pack along with Nelson Mandela’s stamps, his postage stamps’ portraits splashed on a coconut art shell amongst others.
The papal presentation pack was my first papal anointing through the postage stamps courtesy of Abubakar Musa Argungu,OON. May his soul personality progress in Peace Profound.
My second Papal anointing still the way of a postage stamp was when I was privileged to be part of Nigerian delegations to attend the 25th Universal Postal Union Congress in Doha, Qatar in 2012, and I had a snapshot of the late Pope Benedict XVIth on stamp raising his hand to anoint my “konkolo” hairs- deserting small head in the land of the Arabs.
The 3rd in the rank of Papal anointing the way of a postage stamp and souvenir was when a friend and a fellow Rosicrucian was privileged to participate in the last Rosicrucian World Convention in Rome and he was very kind to purchase the postage stamps and souvenir sheets that have the portraits of our beloved Pope Francis the second splashed through the beautiful collection for my papal anointing.
I remembered as if it were yesterday, the challenge was thrown to the Nigerian Post by one of the world’s greatest stamp collectors, globally renowned and of my beloved country, Nigeria’s extraction, Senator Dr. Amadu Ali who felt bad that the Nigerian Post did not plan to issue postage stamps for the late Pope John Paul the second.
You would recall Pope John Paul came to Nigeria during late General Sanni Abacha’s chronic era for the beatification of the late Father Ben Michael Tansi on March 21st-23rd 1998. Though the Pope had earlier come to Nigeria in 1982 this second visit was unique as it was maybe the first beatification of a Nigerian Catholic priest, a reburial of the carcass of a great soul personality in an era where other soul personalities in the position of rulership were ruling and ruining forgetting they were mere mortals not minding their mere earthly positions then.
The question then is, are you ready for the power of the anointing by the holy spirit, the anointing that will activate always, the good thoughts, words, and actions for building a virile nation Nigeria like Abubakar Musa Argungu OON did but is now late?
Could he possibly be remembered and featured on the Nigerian postage stamp? I once raised such a proposal during a top-management meeting but preference was given only to the naming of the NIPOST headquarters after him at that time.
Methinks we all need an anointing of the holy spirit to fire and refine us into building a virile nation Nigeria. Or what do you think? Collect postage stamps because in stamp collecting, philately at its best, “The World is Just a Stamp Away”, your world, my world, our world is. 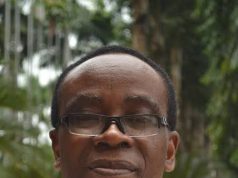 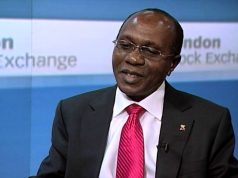 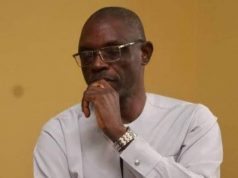