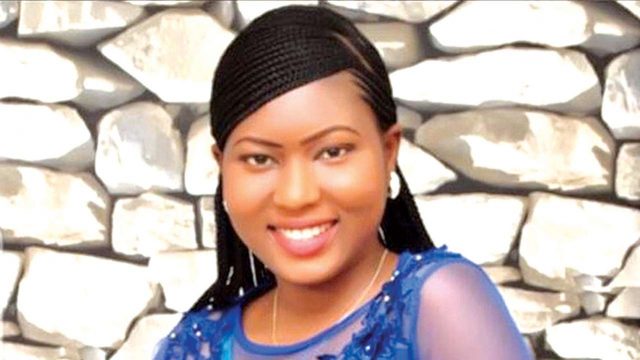 Wife of Edo State Governor, Mrs. Betsy Obaseki, has described the late Uwaila Omozuwa as a martyr and a seed sown that is bearing good fruit against gender-based violence.

She stated this at the weekend, when she paid a surprise Christmas visit to the family of the deceased, in company of her husband, Governor Godwin Obaseki.

Uwaila, a student of the University of Benin (UNIBEN), was raped and murdered on 30 May, 2020, in Benin City.

The Edo First Lady, while comforting the bereaved family, said: “God has made Uwaila famous in death and so her death is not in vain. Since she has gone to be with God which is the aspiration of all men, Uwaila’s parents should be comforted.”

Godwin Obaseki reiterated his commitment towards putting an end to gender-based violence in the State.

According to the Governor, “because of Uwaila the country has taken the issue of gender-based violence very seriously and different States and the Federal Government have taken very stern action against such crimes. It is important that we keep her spirit alive.

“We are celebrating Christmas and she’s not here to celebrate with us, but we have not forgotten her. We will continue to fight to make sure that more people do not go through what she suffered and what you her parents are going through.”

Father of the late Uwaila, Mr. Johnson Omozuwa, commended the Edo State First Lady for transforming lives through what was initially a tragic occurrence.

He noted that the Edo First Lady is “addressing a very serious issue in the country, not just in Edo State.

“I read in the newspapers recently that virtually all the States, except a few, have passed the Violence Against Persons Prohibition Law. 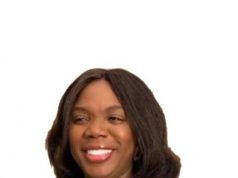 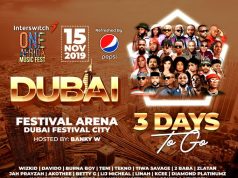 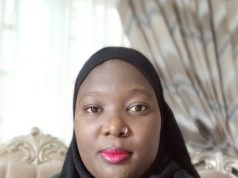