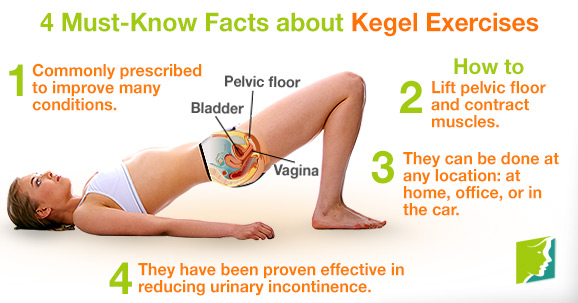 The Health and Fitness Pal Exercise Outfit and a nutritionist on Friday advised women to adopt natural vaginal tightening exercise and nutritional intervention instead of using chemical tightening cream.

Mrs Adeola Moses, the outfit coordinator, and a nutritionist, Mrs Aro Desmond of Brain Foods and Guts Psychology Centre, gave the advice in an interview with the News Agency of Nigeria (NAN) in Lagos.

According to Wikipedia, the free encyclopaedia, Pelvic floor exercise, also known as Kegel exercise consists of repeatedly contracting and relaxing the muscles that form part of the pelvic floor.

“The exercise needs to be performed multiple times each day, for several minutes at a time, for one to three months, to begin to have an effect.

“Exercises are usually done to reduce urinary stress incontinence (especially after childbirth) and reduce premature ejaculatory occurrences in men, as well as to increase the size and intensity of erections.’’

Moses said that vagina looseness was a problem that affects millions of women, which she said, could be better solved by employing natural tightening.

She said vaginal canal exercises such as Kegel workout, vaginal props and squatting, could tighten vagina naturally, adding that the most simple and popular “is Kegel workout’’.

The outfit coordinator said that Kegel workout was “like squeezing your pelvic while peeing’’.

“Many people tend to overlook the effectiveness of both, and just lean toward the easier route, which is getting a surgical procedure instead.

“Surgery can work as well, but it won’t be as permanent and as satisfying as going through the more natural route.

“Kegel does not only work on the private part areas, but beneficial to all other parts of the body,’’ she said.

Moses described Kegel as “an effective practice to make vagina tighter’’, and it could be done anywhere without anyone noticing while doing it.

“These exercises target the Kegel muscles which support your pelvic floor and form the base of the vagina; and by performing it, you would also be strengthening other muscles on pelvic floor.

“Kegel also helps to prevent conditions such as incontinence which results when the muscles that support the urethra weaken.

“In order to perform a Kegel, slowly tighten your vaginal muscles as hard as you possibly can, then release.

“Hold your muscles for a couple of seconds, and then relax, start slowly and try to build your Kegel regime gradually.

“So, you don’t harm yourself and so you can slowly build-up the elasticity in due course.’’

According to her, you can start by doing about 10 per day, and then you can get used to doing it between 50 or 100 times.

“Ensure that you are performing them appropriately, so you can start the tightening procedure.

“As soon as you have actually found out ways to do this, just repeat this exercise many times throughout the day.

“You can do this consistently, and at your recreation, no one needs to recognise that you are working to tighten up a vast vaginal area, because it is the simplest among other means.

“However, don’t stop urinating mid-stream as your regular Kegel exercise routine and this will make it tighter normally.

“Doing Kegel while urinating can actually have the opposite effect by weakening the muscle,” she advised.

Also, Desmond said that the most effective method of tightening vagina was through the nutritional intervention.

Desmond said a healthy diet would strengthen the pelvic floor, adding “when you feed your pelvic muscle correctly on a daily basis, it will ensure its proper repair’’.

“Consume foods that are high in natural estrogens which are found in fenugreek, sesame seeds, pomegranates, soybeans, yarns, carrots, wheat berries and apples.

“A well-planned diet will go a long way toward keeping your inner muscles strong and healthy,’’ she said. 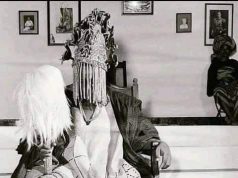 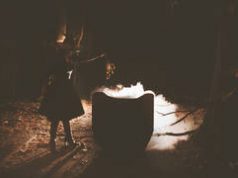 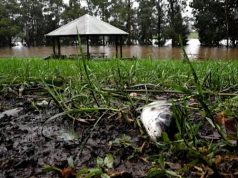 Fish rain from the sky in ‘animal rain’ phenomenon in Texas