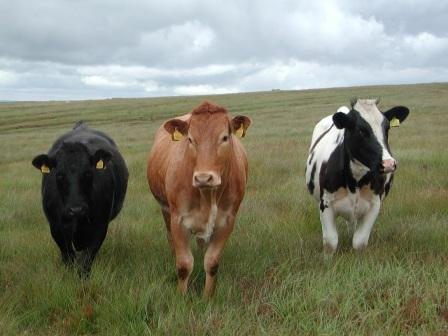 Delta Cattle Dealers Association in Delta State has demanded a total of 66 plots of land across the 25 Local Government Areas of the State, for cattle breeding ground and market.

The demand was contained in a memorandum presented on Tuesday in Asaba, at the public hearing on a Bill for a Law to provide for the Regulation of Livestock Breeding, Rearing and Marketing and to Prohibit Open Grazing and Related Matters in the State.

Chairman of the Cattle Dealers, Alhaji Musa Shuwa, who signed the association’s memorandum, said the 5,000 square metres designated as grazing areas contained in the draft bill, was grossly inadequate, because of the facilities expected to be in the areas.

He noted that the association maintains livestock (cattle) market in seven towns in the state, adding that the smallest is situated on a parcel of land measuring about 4,500 square metres, while the biggest is about 7,000 square metres.

“This is only for the markets. Also, each market takes delivery of not less than 800 cattle every week. Our members hardly sell all their cattle at the market, hence the need to feed the cattle by grazing.

“With the intendment of the draft of this bill being to ban open grazing, it is our respectful view that to have cattle within enclosed grazing (for the purpose of ranching) area will mean that a large space of area is needed for this purpose.

“We, therefore, recommend that to practically satisfy having an abattoir, veterinary clinic, livestock market, administrative office and security post as provided in Section 2(b) to (g), Section 2(a) should provide that the designated area shall comprise a minimum of 30,000 square metres of land,” he said.

The hearing was organised by the Delta State House of Assembly Joint Committee on Special Bills and that of Agriculture and Natural Resources.

Chairman of the Joint Committee, Mrs. Pat Ajudua, said the public hearing was to garner the inputs of the public, particularly major stakeholders in the making of the proposed law.

No fewer than 12 memoranda were submitted by government agencies and other stakeholders in the livestock business.