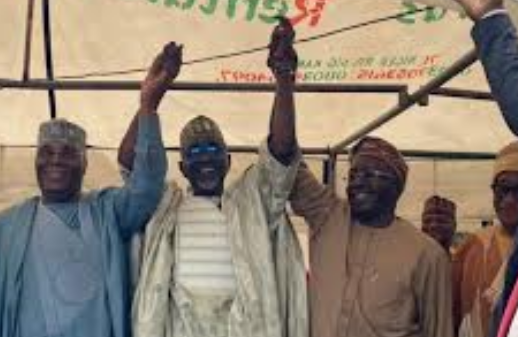 Shekarau returned to the PDP after resigning his membership of the New Nigeria Peoples Party (NNPP) on Monday in Kano State, potentially dealing a major plow to the ambition of the NPPP presidential candidate, Rabiu Musa Kwankwaso

Shekarau left the NNPP two months after joining from the All Progressives Congress (APC).

Shekarau, the lawmaker representing Kano Central, was a former Nigerian minister of education and two-term Governor of Kano.

He was one of the candidates who aspired to become president in the Nigeria general elections of 2011.