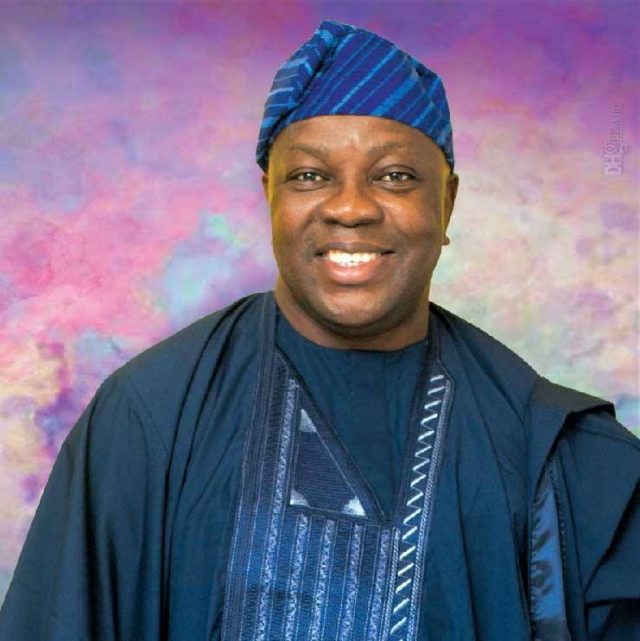 The governorship candidate of the African Democratic Congress (ADC) in Ogun State, Biyi Otegbeye has commended the decision of the Court of Appeal, Ibadan Division, which just upheld his candidature.
Cityvoice report that the court, in an appeal filed by Otegbeye and others also returned all the 26 House of Assembly candidates of the Party, affirmed Otegbeye and the others as validly elected candidates of the ADC in Ogun State.
An Abeokuta High Court had asked the Independent National Electoral Commission (INEC) to delist Otegbeye and 23 others from its list of candidates to contest the 2023 elections in the State.

Labour Party and the ruling All Progressives Congress, APC, had challenged the candidature of Otegbeye and 23 others.
While reacting to the judgement in a statement he personally signed and made available to newsmen in Abeokuta, Otegbeye said the victory is for the good people of the State.

The statement reads: “It gladdens my heart that the Court of Appeal sitting at Ibadan, today ruled in our favour; revalidating my candidacy as the Gubernatorial flagbearer of the African Democratic Congress (ADC) and that of our House of Assembly Candidates also.  While the appeal subsisted, we were undaunted by the schemes of our traducers and had no doubt of victory because we have fully complied with all extant provisions of the Electoral Act throughout the conduct of our primaries.

“Thankfully, our prayers were granted by the Court of Appeal. Let me swiftly acknowledge the Nigerian Judiciary as the last hope of the common man. I also appreciate the  Court for protecting the integrity of jurisprudence and sanctity of democratic values.
“It is clear that the ruling APC have run out of ideas and the needed justification to demand the people’s mandate for a second term; hence the desperate effort, at taxpayers expense, to take us out of the ballot”.
“Unfortunately, they have failed and must now be ready to test their much diminished popularity and integrity at the polls.

“Our agenda over the next four years is to fix Ogun State and repair the broken systems. The ADC administration will create opportunities for all classes of people, restore the glory of the Gateway State, enhance the dignity of citizens and establish a culture of collective growth and shared prosperity.
“The victory at the Appeal Court today is therefore not just for us but for the good people of Ogun State who have been made to endure a most painful period under the governance of APC.
Let us now prepare for this 2023 election by collecting our PVCs and be ready to exercise our democratic rights.

“I thank all market women, artisans, students, youths bodies, civil servants, retirees, various organizations, Ogun indigenes in diaspora – all of whom have expressed apprehension and solidarity while the court cases lasted.
“I also thank all our party leaders and  members and critical stakeholders in the state for being steadfast and committed all the time”. 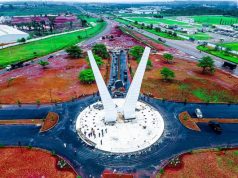 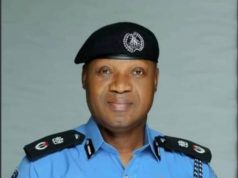 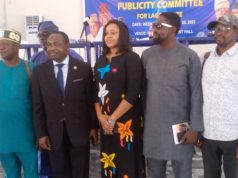