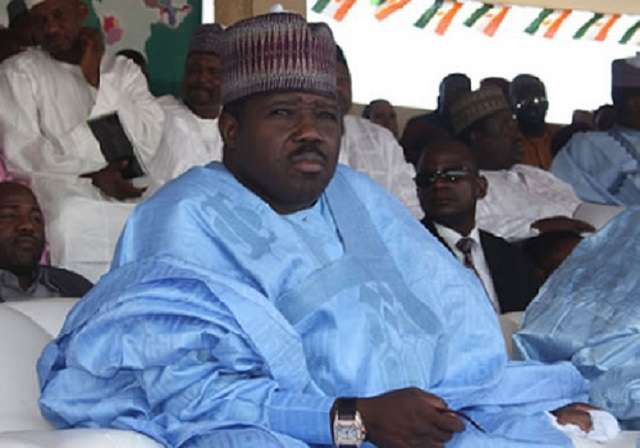 Former Governor of Borno State, Ali Modu Sheriff has expressed optimism that the All Progressives Congress, APC will win the 2023 presidential election.

He disclosed this after he held a closed door meeting with former President, Olusegun Obasanjo in Abeokuta, the Ogun State capital.

Sheriff, a chieftain of the APC, said it is his wish that his party emerged victorious in next year’s election.

While speaking on the reason while he visited Obasanjo, he said he only came on a private visit to Obasanjo whom he described as father, saying if Nigeria is a company, Obasanjo will be the Chief Executive Officer.