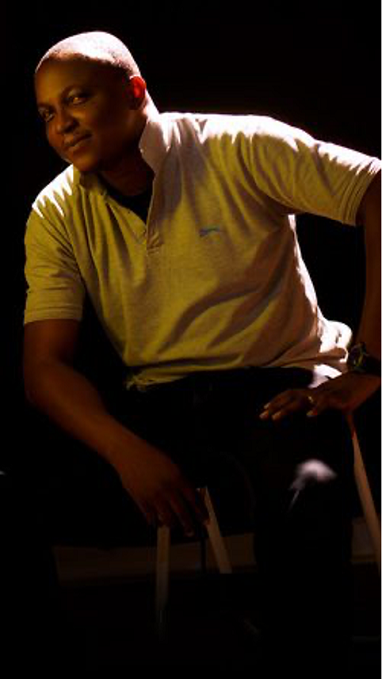 The much-anticipated Realtime International Film Festival begins Saturday, August 20 with a formal opening that is loaded with glamorous activities that include a Red Carpet reception at 3pm and screening of short and feature films at the SPACE HUB at WEP, Lekki studios, 6-8 General Ogomudia Boulevard, Off Jeremiah Ugwu Street, Off Babatunde Anjous Ave, Off Admiralty Way, Lekki Phase 1.

The opening ceremony billed to be attended by a huge crowd of who-is -who in the Nollywood will take off formally at 5pm with an INDUSTRY TRIBUTES, which is to duly honour practitioners who have contributed to the movement and development of the Nigerian film industry.

After this would be the screening of select short films, including “Tailored” by Kongs Shamaki; “Poached”, by Andrea Peregrino & Damilare Adeleke; “Unseen Tears,” by  Sammieleo; “Abuja”, by Nuvie Films Production. Obi Emelonye’s latest and popular flick, “Blackmail” will have its African premiere as the opening feature film of the festival.

Festival founder and Director of RTF, Stanlee Ohikhuare, in a statement said the 7th edition of the festival has been designed to act as a “connector between generations of filmmakers”, and as well “bridge the gaps often seen within several film traditions and ethnicities”. As such the selection of films have been deliberately curated to reflect the different cultures and styles of storytelling.

A special feature of the festival in its 7th iteration is the desire to pay due attention to the “labours of our heroes past”, says Ohikhuare.

“RTF is proud to revisit Nollywood’s foundations as we Nollywood Classics that are no longer in the gaze of younger practitioners or film patrons,” he said.

“The films have been specially selected to show the various tendencies of the basis of what is today known as the Nollywood film production aesthetics”, stated the multi-skilled filmmaker and festival director.

Importantly, the selected films are to serve as educational and mentoring tools for the pool of young filmmakers who may never have encountered them or their makers, and who form the bulk of the festival’s participants and patrons.

Continued Ohikhuare: “The plan is to use the edition to pay tribute to “labour of the heroes past”, by showcasing high points of the glorious moments in the chequered journeys of the Nigerian cinema.

“This will be done through the showcasing of some of the films that made a huge and impactful impression in the 90s through the 2000s before the now famous ‘Nollywood’ came to formally acquire its name and current character.”

The classic films will be showcased mostly at Freedom Park, the old historical colonial prison, which has become the most important centre for cultural production and expression in the city of Lagos. This is a deliberate move by the organisers to properly locate the films in the glorious past of then Nigerian films.

Among the “classics” featuring in the session which will begin screening on Sunday, August 21 at the Freedom Park, Lagos, are:

In the list of films that have been selected for the showcase are: 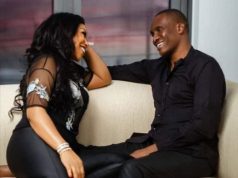 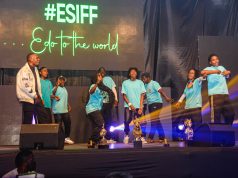 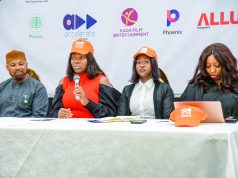